← more from
YUKU
Get fresh music recommendations delivered to your inbox every Friday.
We've updated our Terms of Use. You can review the changes here. 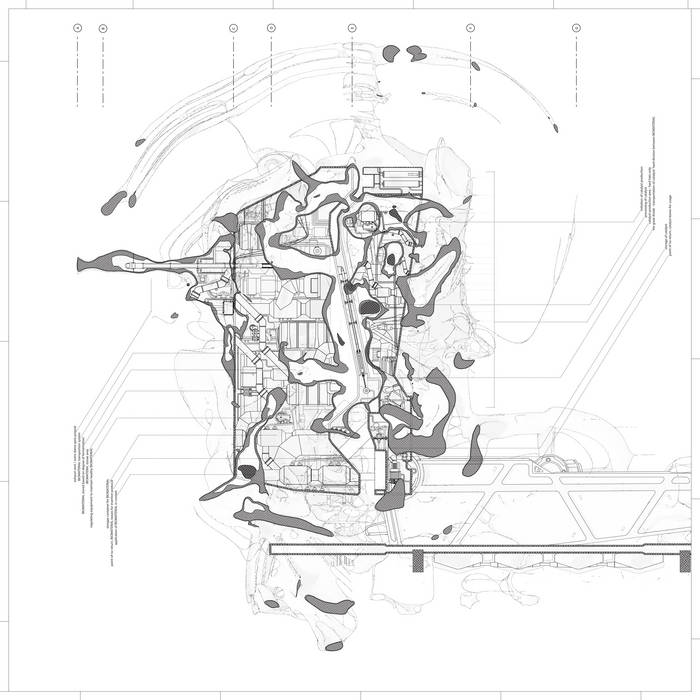 sbstrd aka the Bandcamp Bandit~

"To make this concept a cohesive whole, Hybrids took a couple of years to compile. It reflects a certain shift in my sound, where I’ve try to maintain a constant balance between experimentation and efficiency — surprise, technique and playability… It's a highly functional object crafted from a subversive standpoint, breaking the rules while following them all. Auto-referential musical artifacts blend into composite shapes, and ultimately manifests into five exercises in style, trespassing traditional boundaries of genre, tempo, and (good) taste. While this record probably expresses an inner conflict at the intersection of hypermodernity and conservatism, I hope it accomplishes, at least, its primitive function—to put the body in motion."
— TÉNÈBRE

Bandcamp Daily  your guide to the world of Bandcamp